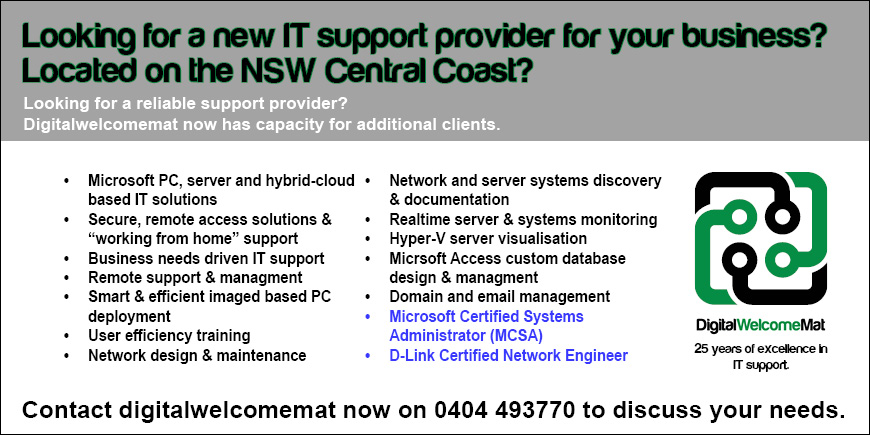 A more technical article than normal... I have some new software StableBit DrivePool, sort of like RAID (redundant array of independent drives) sort of like JBOD (just a bunch of disks) but without the negatives. Allows you to add multiple drives to the drive pool and then access them as a single drive, D: drive for example. If you have a hard drive fail then you only loose the data on that drive the same way as if you had half a dozen independent drives in the system, but without the drive letter craziness and the inefficiently of that fragmented file space, if you have ever had a RAID system or RAID controller/motherboard fail you will know what I mean.

Also has the following features:

Have been testing this on my media centre and its working well I found and extra 100GB that was lost due to inefficiency.

digitalwelcomemat has not set their biography yet

Note you cant do a VSS snapshot on the drive pool with this product (for backup for example). That's a real pain and limits the products usage.

0
Note you cant do a VSS snapshot on the drive pool with this product (for backup for example). That's a real pain and limits the products usage.
Cancel Update Comment

digitalwelcomemat now has a blog!

Subscribe for the news as it happens, call me for support on 0404 493 770 or access my remote support solution here: http://help.digitalwelcomemat.com/

Digitalwelcomemat provides IT consultancy and services for business customers on the NSW Central Coast in Australia.